Perfect For Both Leisure & Business

The G450 aircraft began operations in May 2005. In the week after entering service, the aircraft formed a new intercontinental city pair speed record with 3,550nm flights from Chicago to London in seven hours fifteen minutes with an average speed of Mach 0.85.

The cabin has three temperature zones that are separately controlled with AC 100% fresh air and 12 heated oval widows. 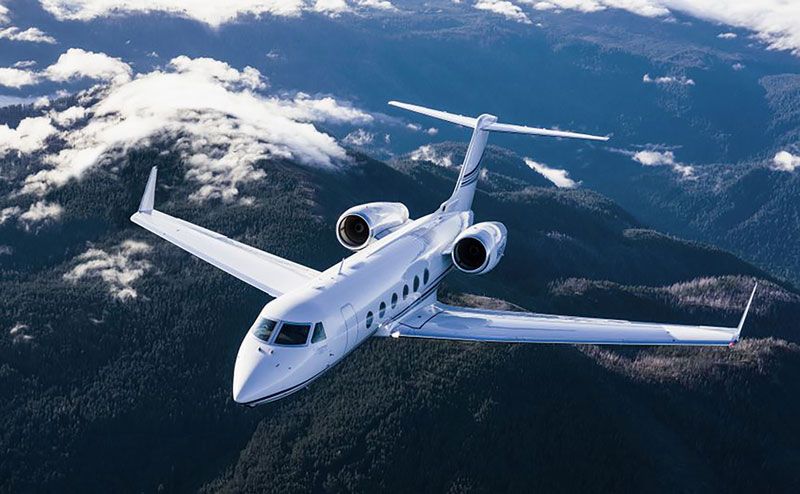 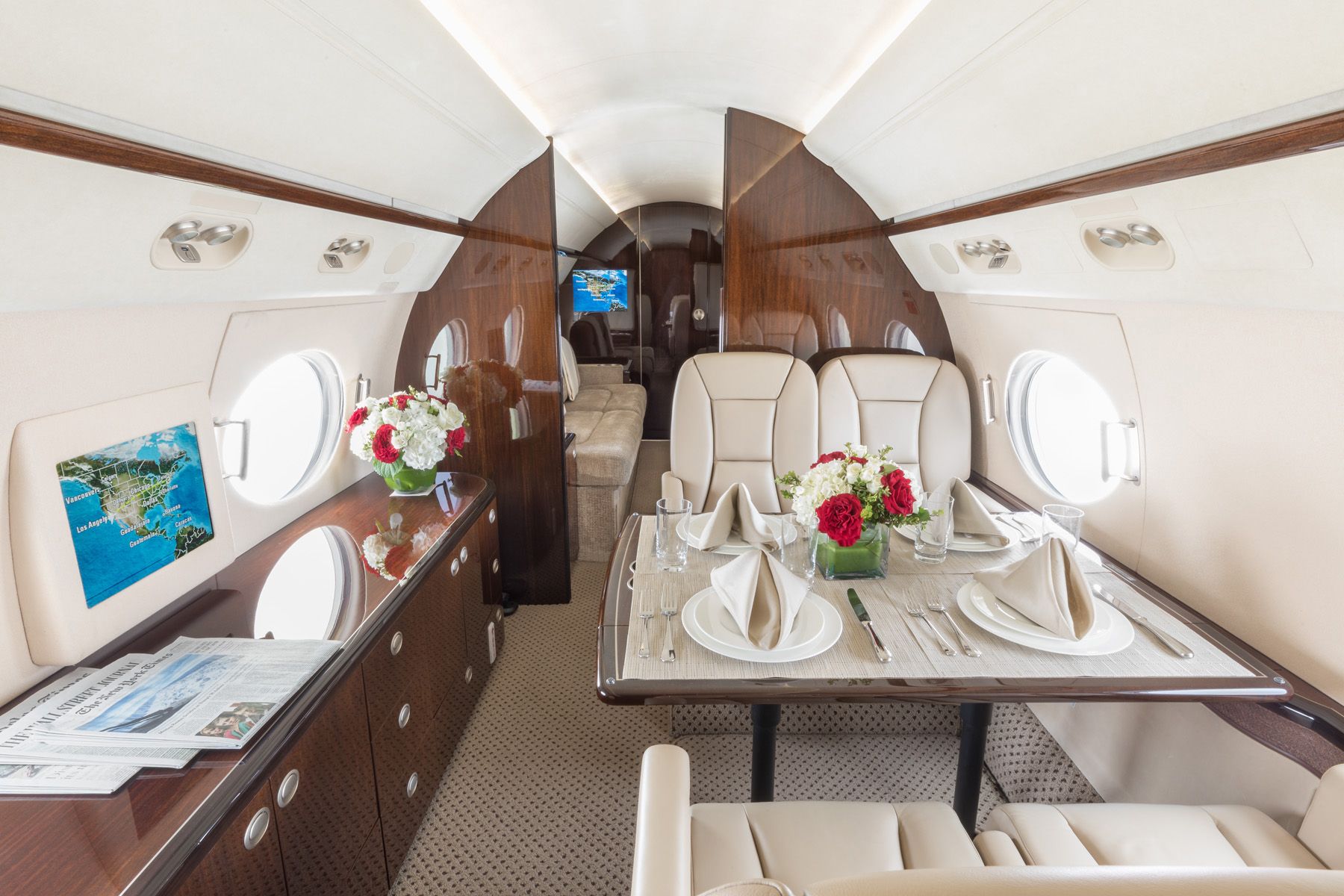 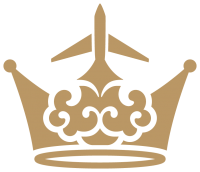